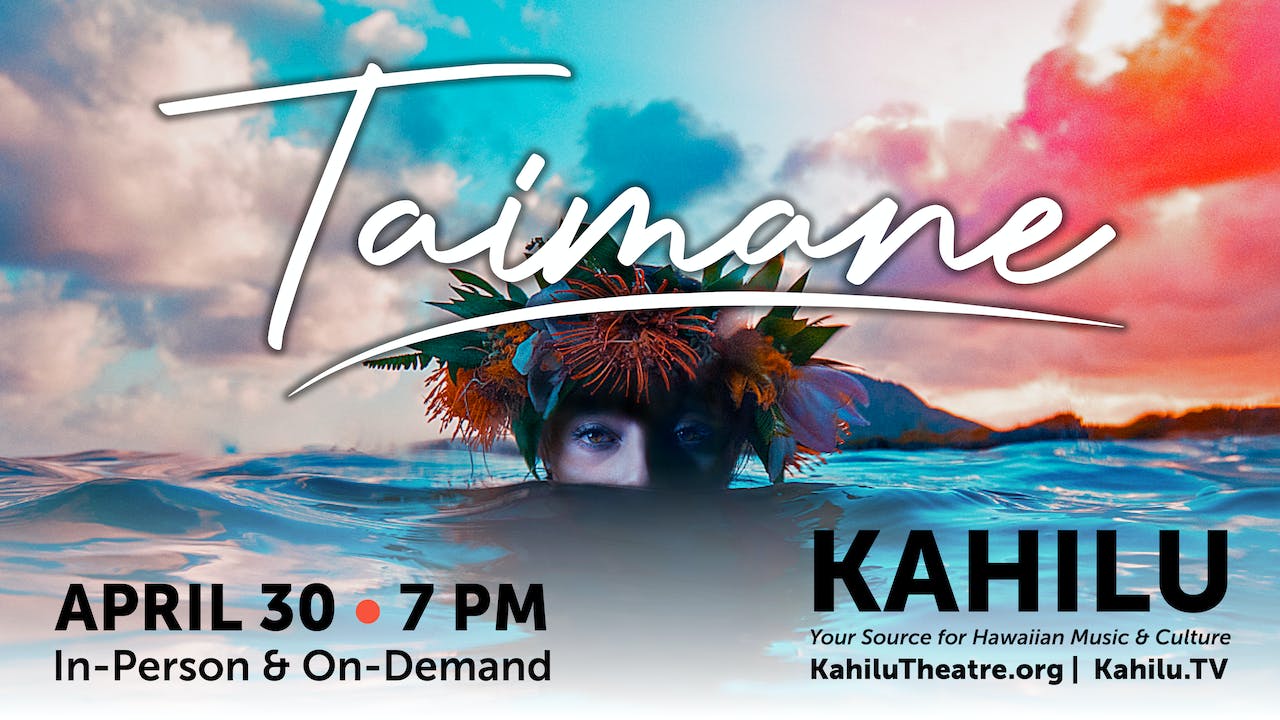 Virtuoso, songwriter, singer and theater producer, Taimane, has established herself as one of the leading ʻukulele players in the world, known for her fierce and inventive style of play transcending traditional views of the instrument as a restricted device. Taimane’s musicality and approach to the stage further add to her draw. Through both beautiful originals and one-of-a-kind mashups (seemingly disparate songs from Led Zeppelin and Beethoven for example) merged into medleys with pop appeal, Taimane conjures a wide-range of deep emotion, smashing the notion of Hawaii’s music being light and simple. Seeing her perform live exponentially amplifies these feelings and makes clear that Taimane is an entertainer first and foremost. With a take-no-prisoners attitude and carefully crafted shows that are the polar opposite of recitals, Taimane demands viewers’ attention every second of every performance, eliciting intense, “wow” reactions on cue while leading her audiences on a journey through a range of experiences — mystical, dark, and playful. Add it all up and it’s easy to see how this hapa Samoan (part Caucasian and part Samoan) artist from Oahu has garnered over 50 million video views and 400,000 social media followers to date.

This show is sponsored by Carl & Marilyn Bernhardt.