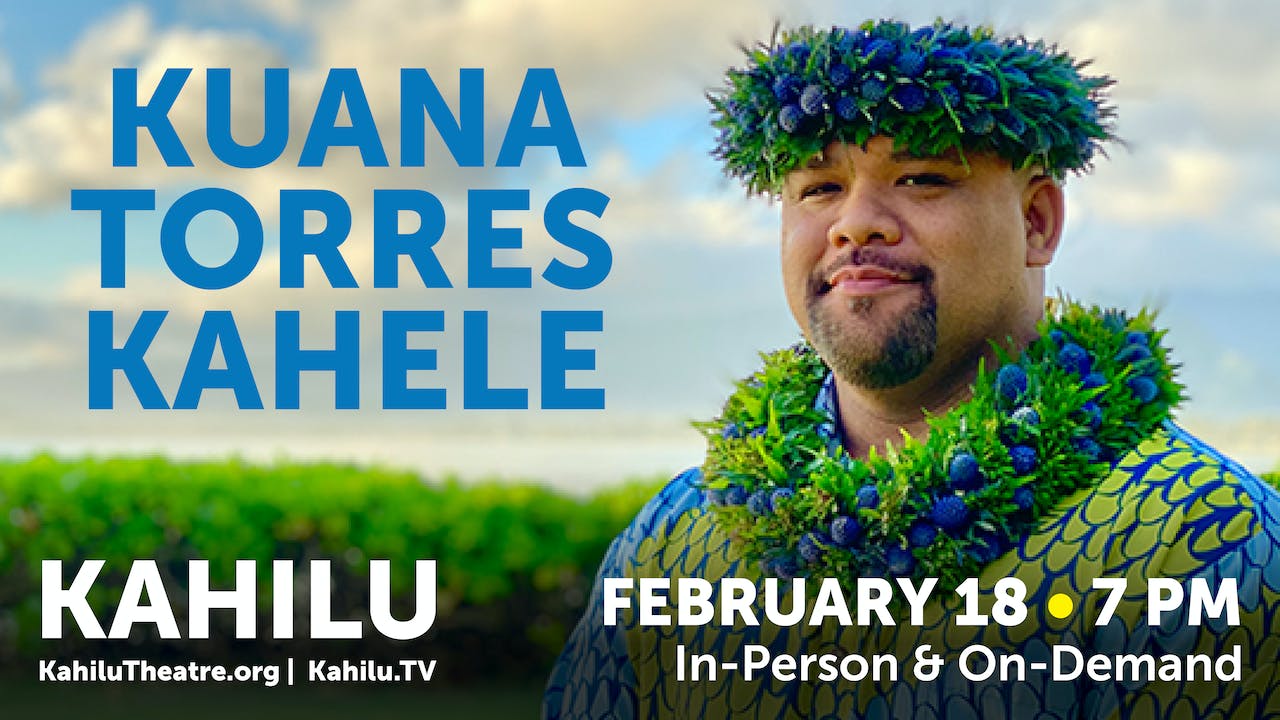 Known for his lei making and original compositions for hula, Hilo born Kuana strives to inspire others while showcasing the unique beauty of Hawaii in his music and lei. He recently completed a five year project, creating 100 new original songs for seven of the Hawaiian Islands.

Kuana gained worldwide notoriety in 2014, starring as both the narrator and male lead, UKU, a lovesick volcano in Disney Pixar’s hit animated movie, Lava. The theme song from Lava debuted at #1 on the Billboard charts, remaining there for months. It was nominated for an Academy award the following year and has achieved over half a billion streams worldwide.

Kuana teaches all over the world conducting hula and Hawaiian music and culture workshops that celebrate and educate enthusiastic students on all things Hawaiian.